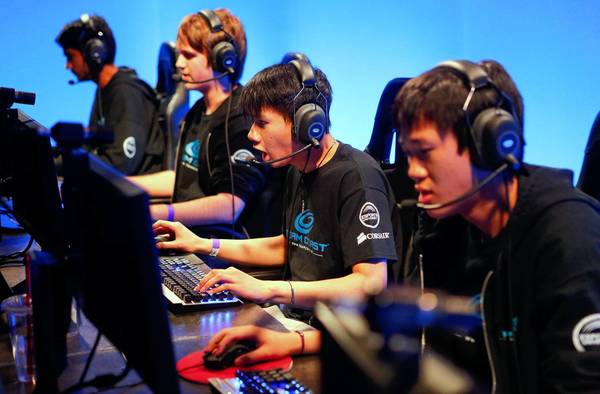 League of Legends and Fortnite became the most popular Twitch and YouTube games from 2015 to 2019. The dynamic infographic was shared by the Data Is Beautiful channel.

You have all heard of such a game genre as MOBA, without which it is difficult to imagine the game world. For those who first met this genre I will explain. MOBA is a game genre that incorporates elements of real-time strategy and role-playing games. A little later I will tell you more about this genre of games.

In the modern world there are many different games in this genre. Most of them are shareware and are often updated for balance. Here you can pick up a game for every taste. The very first was “Dota” (Defense of the Ancients), which was a modification for “Warcraft III: Frozen Throne.” 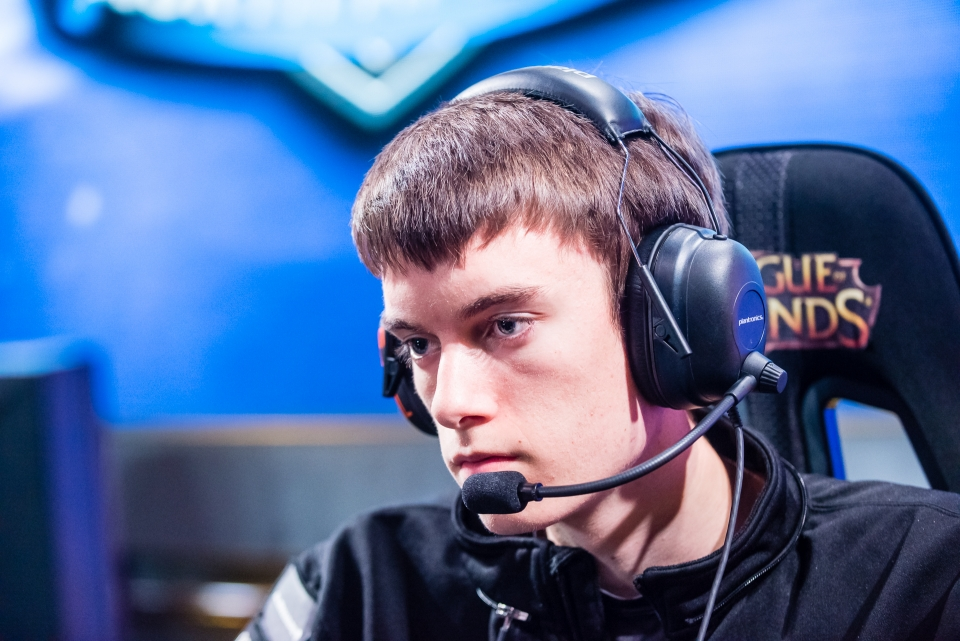 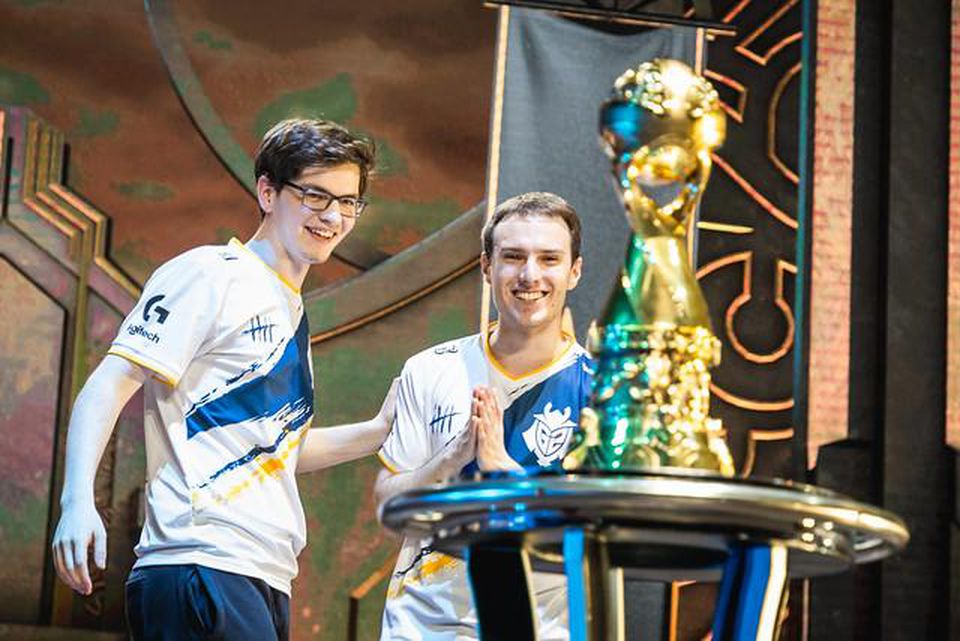