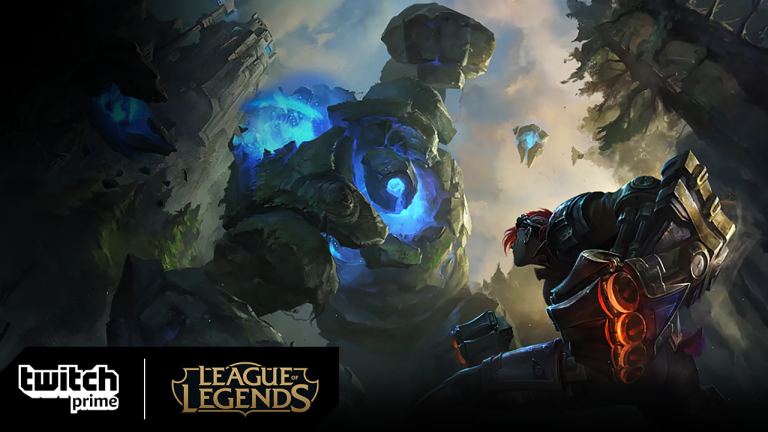 Riot Games has announced an animated series on the universe of League of Legends – Arcane. Fans have already suggested that one of the main characters of the picture will be Jinx. The release is scheduled for 2020.

The creators of the series did not reveal the details of the plot of Arcane. On the League of Legends channel it is indicated that the picture will tell “about the early youth of the two famous League champions and the strength that will lead them to different sides of the barricades.”

In honor of the decade, League of Legends Riot announced several other major projects – the tactical shooter Project A and the card game Legends of Runeterra. 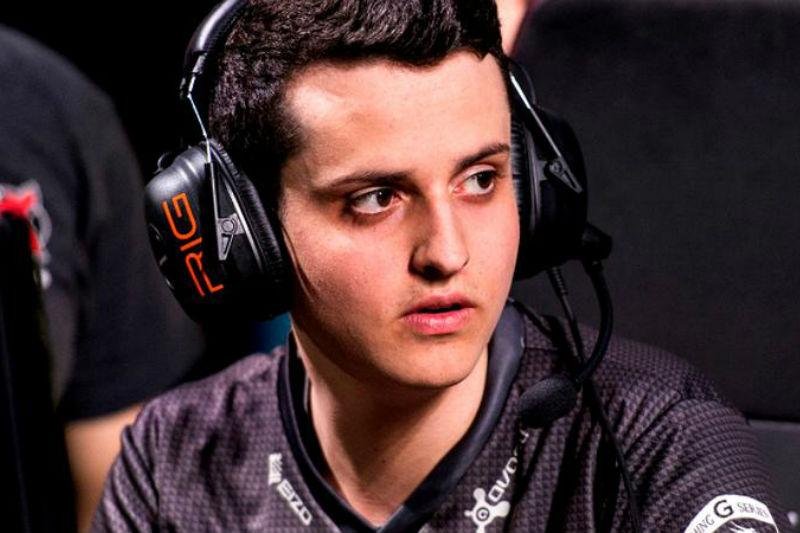