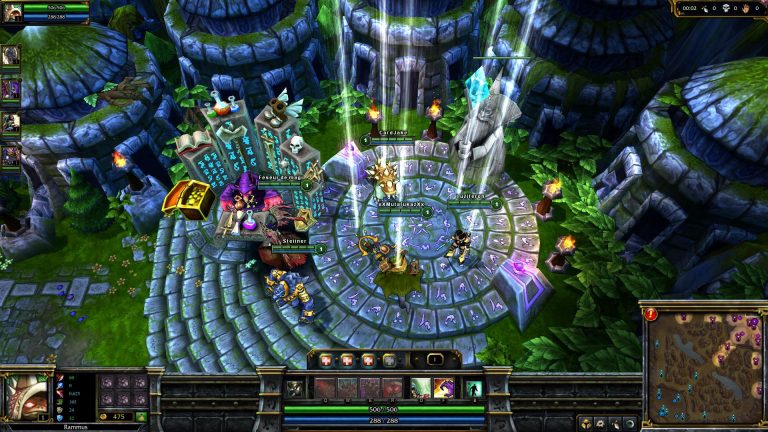 League of Legends scored the most hours of viewing from September 17-24. Statistics provided by the portal Esports Charts.

The main reason for this is the attitude of people to the f2p scheme and the neglect of developers to the matter of rating and achievements in general. Previously, the best of the best in session games were selected during the game, during close acquaintances in real life, by invitation, online activity or by ad.

Often, teams incapable of a long existence gathered from this, because the overall picture of the rating was often not available, and if it was visible, it looked like a stump that makes it difficult to make an impression about the player. Clans broke up faster than in conventional MMOs; people were looking for a way out of their own or borrowed systems. However survived. We survived, multiplied and improved everything that gave the direct and rapid development of not only e-sports, but also the system of session games in general. 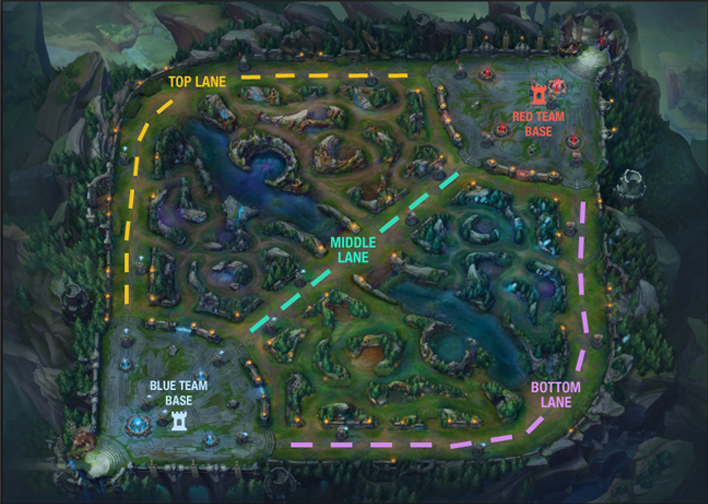